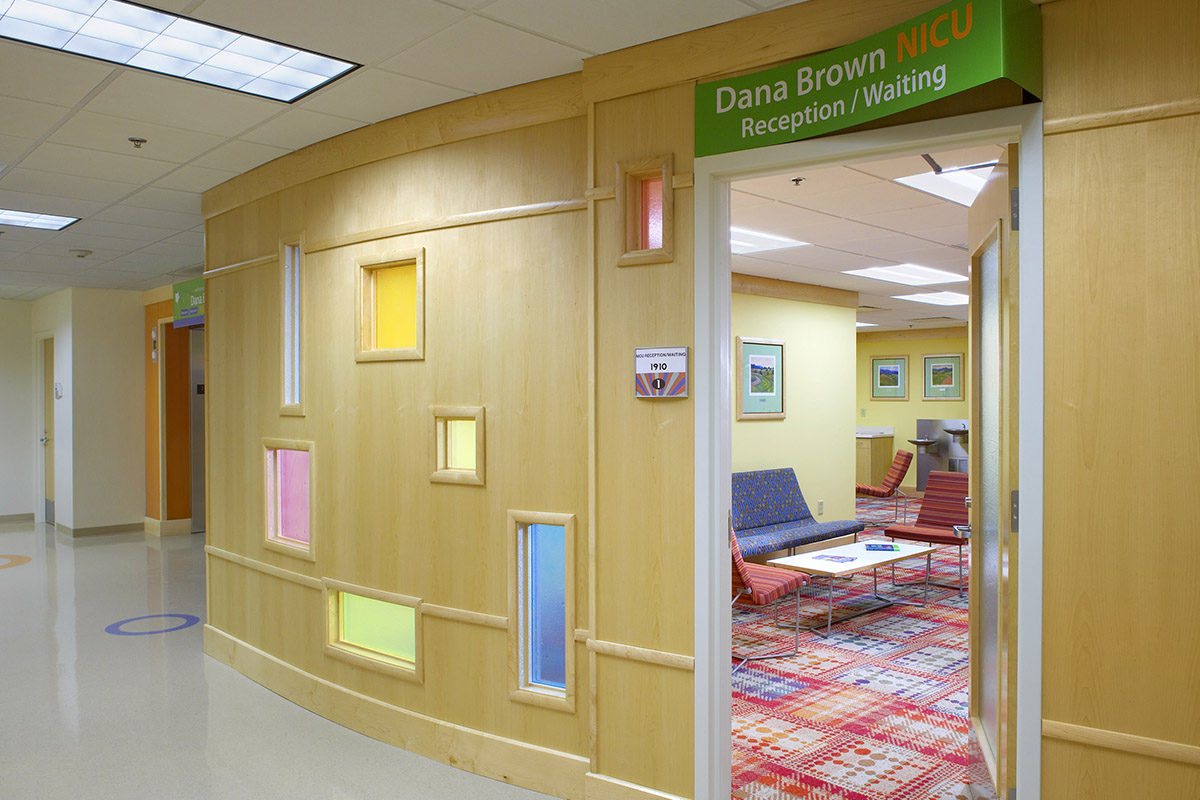 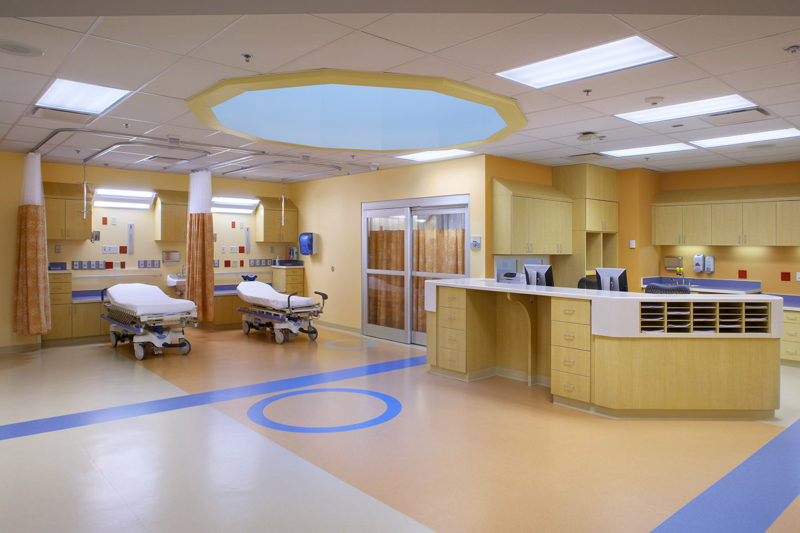 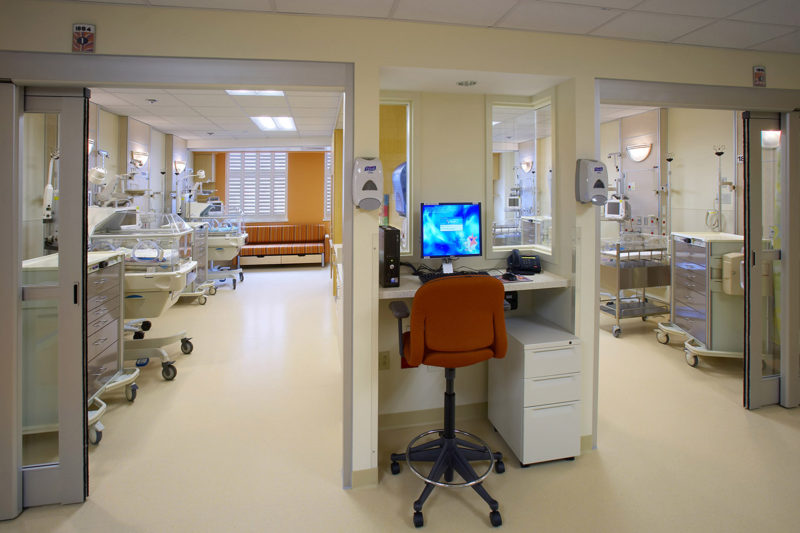 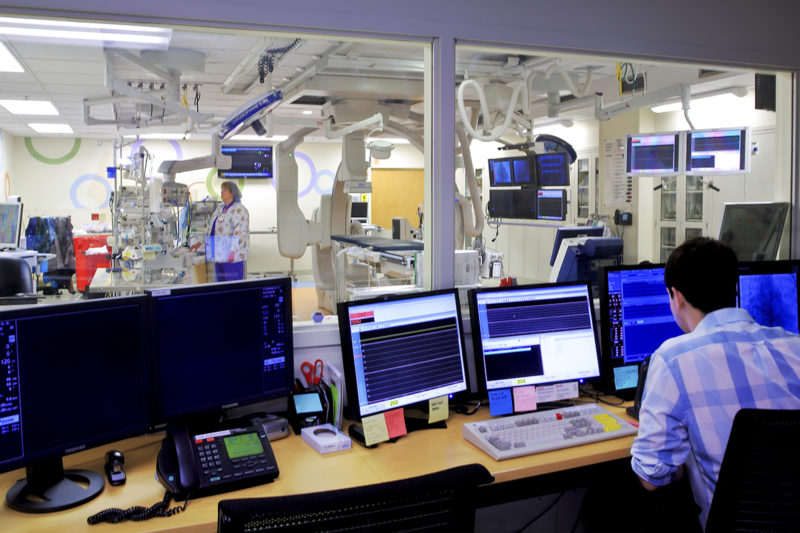 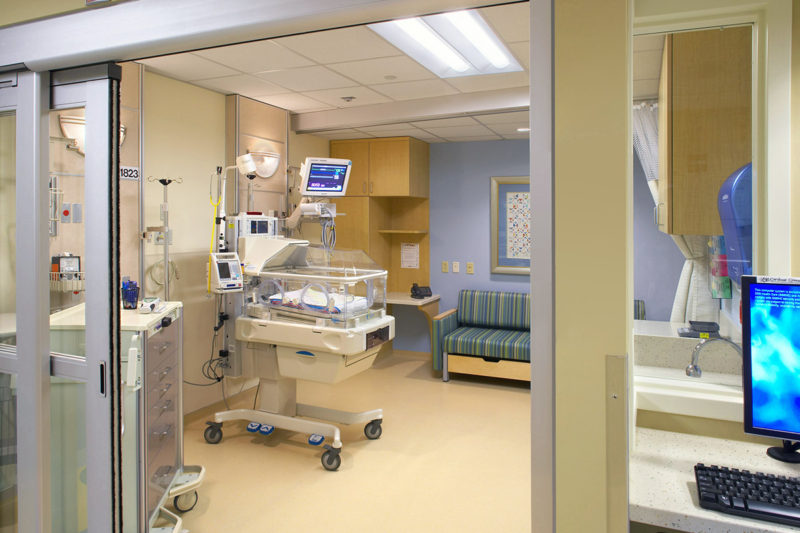 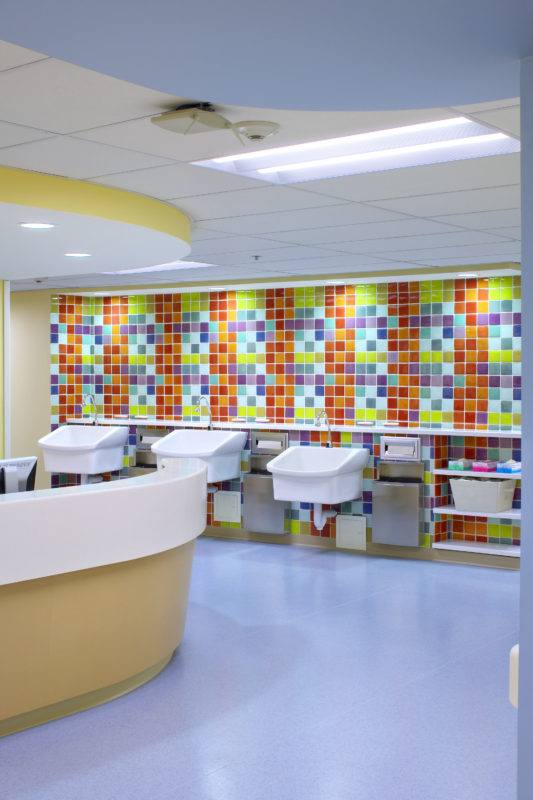 Christner led a highly interactive process with NICU staff to design the private NICU room – a radical departure from the former ward-style unit. Silent alarms and wireless communication technologies are central to the functionality of the new unit. The interior design team conducted image preference workshops in order to objectively advise the client on what approaches were most likely to succeed in their facility.

Because the NICU room would be replicated for 56 rooms (including four twin rooms), space and detail within each room needed to be tightly crafted. A full-scale mockup was built and revised over a three-month design period to allow careful consideration of every detail. 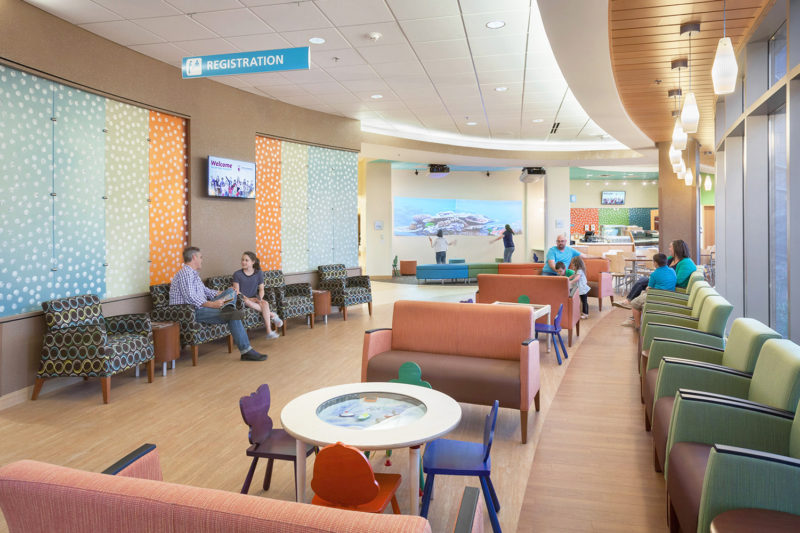 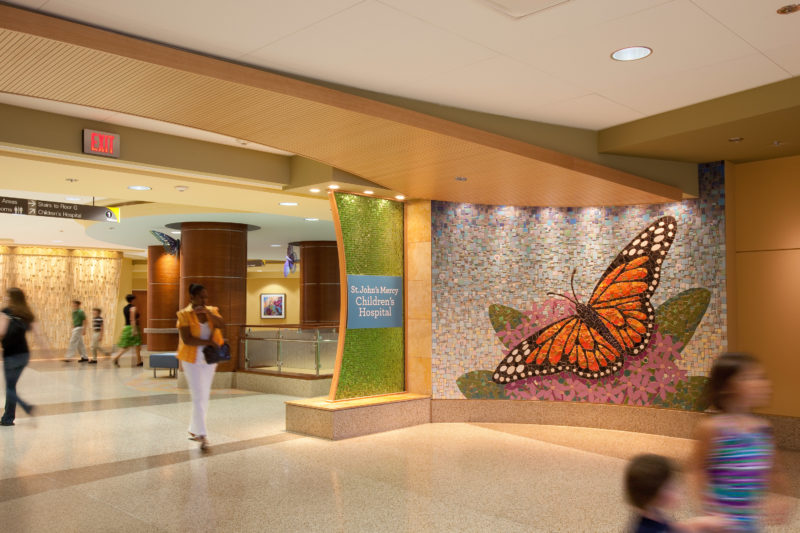 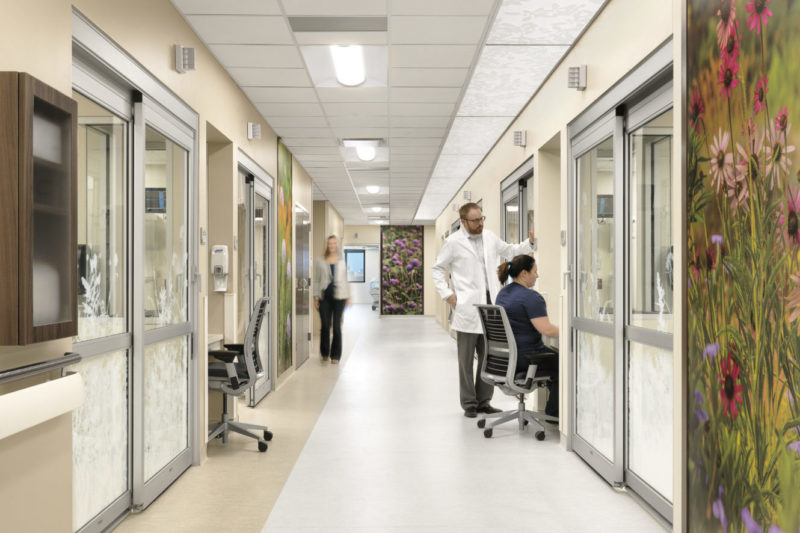